Should organ donation after death be mandatory? Facts, methods of consent, pros and cons 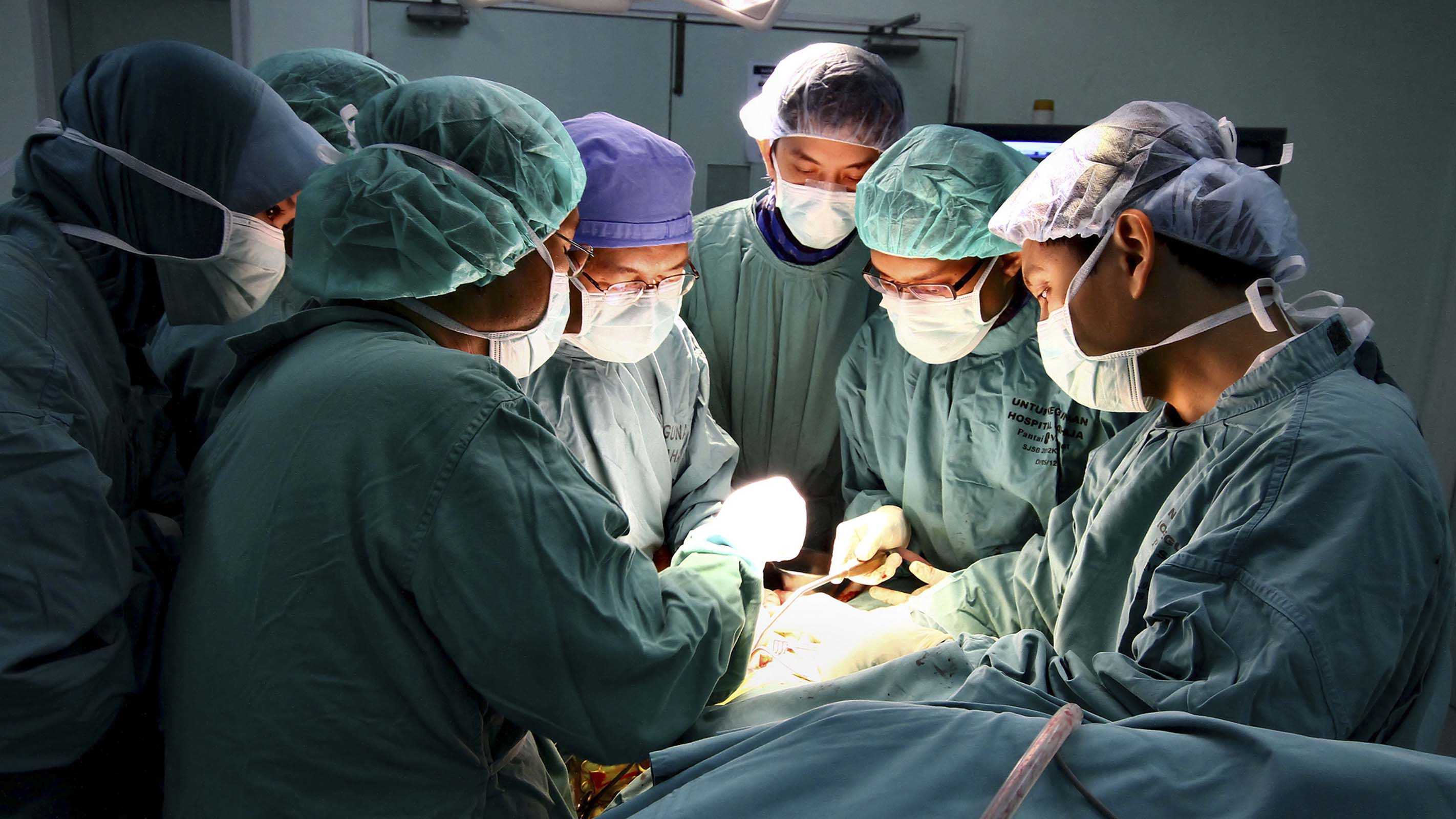 Should organ donation be compulsory?

Thanks to technological progress, organ transplantation has become an increasingly common, effective and safe technique to treat certain health problems. Organ transplantation is a life-saving procedure that has revolutionized modern medicine. However, millions of people are in long waiting lists to receive an organ. Thousands of these patients die every year still waiting for organ transplants. In the United States every day 22 people die, waiting for a suitable organ. This persistent problem raises the issue of whether organ donation after death should be mandatory or, at least, there should be an opt-out system in place based on presumed consent.

Facts on organ donation and transplantation

Kidneys are the most commonly transplanted organs, followed by the liver and then the heart. The biological tissue or an organ transplanted to a living recipient may come from a living or dead person. Both the removal and the transplantation of the organ require a surgical procedure and the doctors need to determine whether a recipient is suitable for transplantation based on the donor’s and the patient’s medical history.

There are 3 different types of transplants:

Other interesting facts about organ donations and transplants:

Organ transplantation faces challenges of biological nature, such as organ rejection from the recipient. However, there is also an ethical or moral dimension to the problem.  The issue of consent for organ donation after death remains controversial.

Methods of obtaining consent for organ donation after death

There are two main methods for determining voluntary consent for organ donation after death. One of them is the "opt in" method by which only those who have given explicit consent are donors. The second method is the "opt out" or “by default”, which assumes that anyone who has not refused is a potential donor. It has been established that opt-out legislative systems dramatically increase effective rates of consent for donation. Germany, the UK and  the US have adopted an opt-in system. Germany, for example, has an organ donation consent rate of 12% among its population. By contrast, Austria, its neighboring a country with a very similar culture and economic development, has a consent rate of 99.98%.

Austria, as well as Spain - world leader in organ donations and transplants- and Belgium, have adopted an opt-out system which entails "presumed consent" from the deceassed donor. In the opt-out system, it is the deceased next of kin who ultimately make the decision on organ donation. Many claim however that, the opt-out or by default method does not solve the problem. Instead to really improve the current rates of organ donation after death, it should be made compulsory regardless of the deceased or the family consent and even if this goes against the person’s religious beliefs. Supporters of compulsory donation claim that a person’s right to live through organ transplantation is more important than the right of deciding what to do with the organs of a dead person.

Watch this video on the need and controversy about presumed consent (opt-out) systems:

Watch this video on how organ donation and transplantation works:

Emerging questions: Is the opt-in method the right approach? Is the opt-out method more desirable? Or do you think that, to improve organ donation rates, and therefore increase the rate of organ transplantations, should the State make organ donation mandatory? Does mandatory donation remove the element of solidarity and generosity from the act of donation?

Should organ donation after death be mandatory? Vote and share your views on the comment section. Please invite anyone concerned about organ donation, health and rights to join our debate


Should organ donation after death be mandatory? Facts, methods of consent, pros and cons