Constitutional Convention: Should the UK have a codified constitution written by citizens? 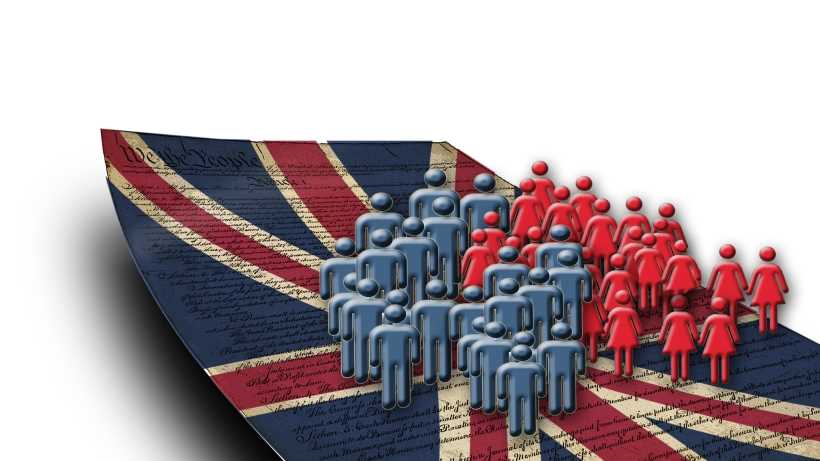 Does the UK need a codified constitution? We discuss the pros and cons of a constitutional convention and having a new constitution written by citizens

Several initiatives, such as the Green Party, Electoral Reform Society, and Institute of Public Affairs at the London School of Economics, are suggesting the organization of a citizens’ convention to design a new constitution for the UK. This would be one of the first bottom-up experiences of constitutional design, in contrast to the usual elite-dominated top-down approaches.

Codified constitution written by the people

Britain is one of the few remaining nations which do not have a written constitution. A constitution is basically a set of rules that determine how the different parts of the government relate to each other, what they can and can't do, and also their relationship with the people governed. In most countries the constitution is written and has a special status among other country laws. A constitution defines and regulates how society works and the role of its institutions such as government, monarchy, armed and security forces, etc. The proponents of a constitutional convention argue that British citizens from all across the UK would gather together to create its first written constitution. This would be an empowering exercise of direct democratic participation.

The convention would be a mass movement of the people, through which they would decide how they want British democracy to work. There are many areas on which citizens' input could be valuable to improve the UK institutional setting at different levels. For instance people could provide ideas on:

A citizen-led convention would require a great logistics and organisation effort. Panels of experts and keynote speakers should be selected to help citizens better understand the legal and political dimensions of an eventual codified constitution. It would be necessary to discuss the pros and cons of a written constitution. Attendees to the constitutional convention could break up into facilitated workshops, each one working on a different section of the new constitution. Different groups could work in parallel in different parts of the UK. New technologies could be employed to facilitate the coordination, gathering and dissemination of information. Proposals within working groups could be subject to popular vote and the final draft to a yes/no referendum.

Using a constitutional convention as a mechanism to draft a new constitution would have some pros and cons:

This would be the first ever written Constitution of Britain, written by the people, for the people. Do you think it is worth the effort? Is the current UK "constitution" still fit for purpose? Is a citizens' convention on the constitution a feasible option to build a better, more democratic and fairer society for the people of Britain?

Constitutional Convention: Should the UK have a codified constitution written by citizens? Vote and share your views and ideas on how such a process should be organised or if you think it is a good approach.


Constitutional Convention: Should the UK have a codified constitution written by citizens?